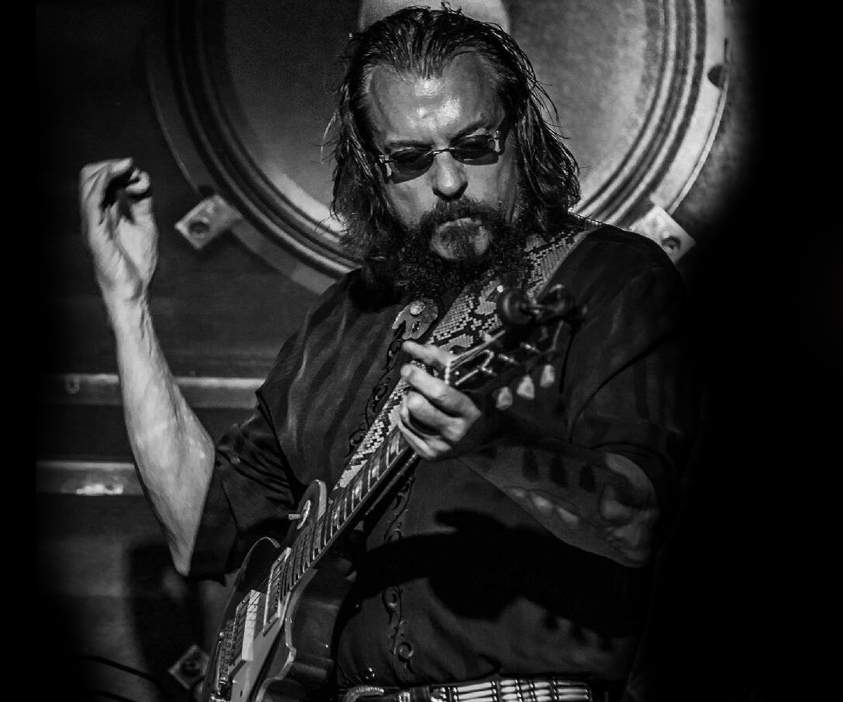 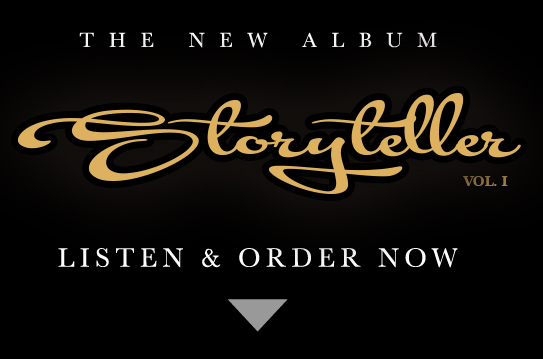 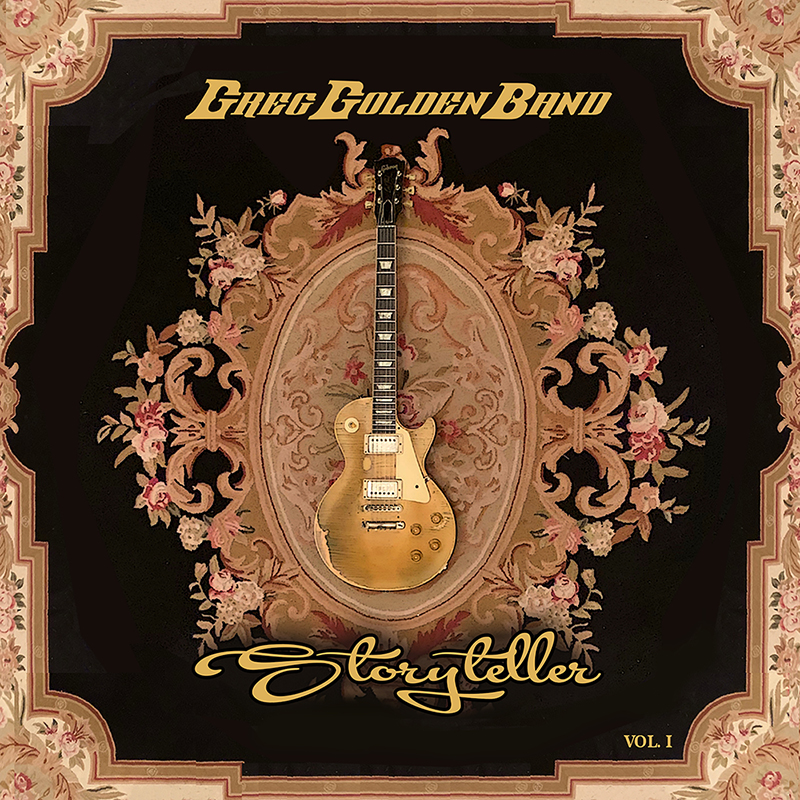 When you have a gathering of a few genius minds, such as Greg Golden, Frank Hannon and Joe Retta, things can’t go wrong simply because true professionals understand the process of their own contributions … But it’s when you combine their talents, is when the end result becomes spectacular. – culturerockmedia.com 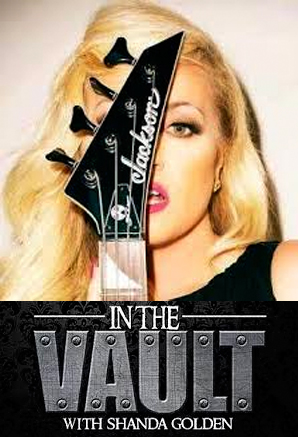 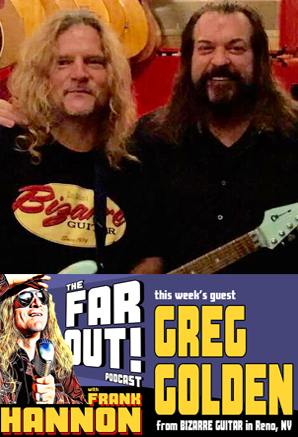 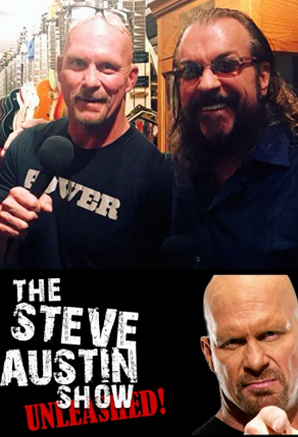 A classic rock band… They are pros and have many years of experience touring and playing…Greg Golden lead guitar/vocals, Joe Retta vocals, Jeff Montgomery guitar/vocals, David Strelz bass, vocals and Boris Tavcar drums. Greg Golden is the owner and founder of Bizarre Guitar in Reno, NV.

We are proud to be a part of Frank Hannon’s record label “RedHawk Records”. Earlier this year they released an album produced by Frank Hannon of TESLA. One of the songs off the album was recently voted as a top 20 new release by U.S. bands by Galaxia Radio in Europe for 2015. The band has another song that has accrued over 3.6 Million views on YouTube. The second album “Storytellers, Vol. 1” is available now.

In the Feb 2017 issue of Easy Rider’s Magazine, the Greg Golden Band was listed with photos and story from the Red Wood Run played in the summer of 2016 backing up Jack Russel’s Great White. They also backed up 38 Special at the Highway 101 biker run in Trinidad Ca. The band also played for the Forte awards in Reno at the Grand Sierra main stage, which is the world’s largest indoor stage in Nov 2016. January 14, 2017 marks the release of their EP album. 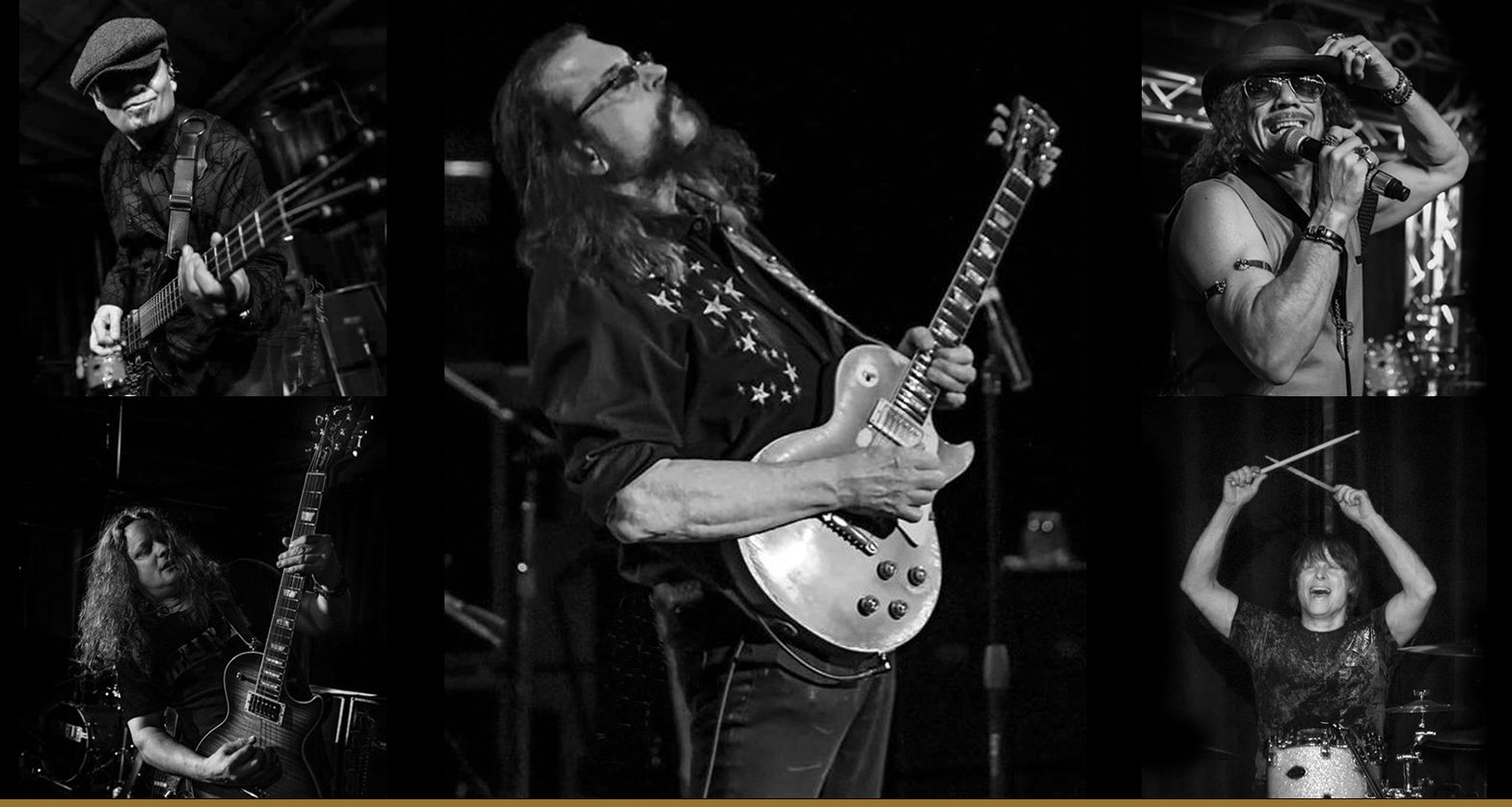 The Greg Golden Band is: 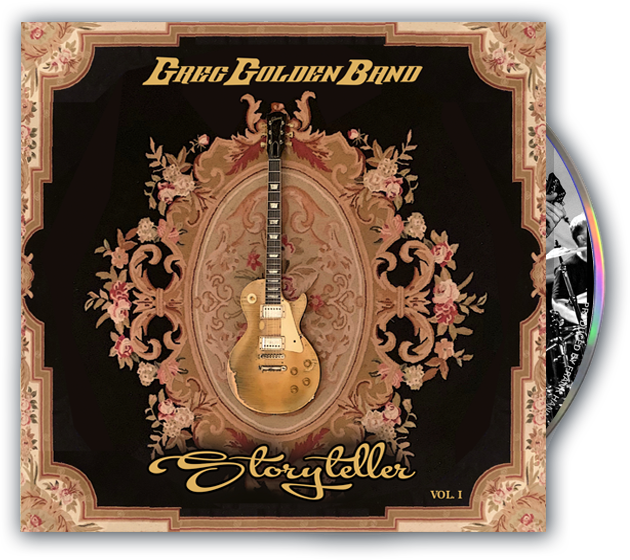 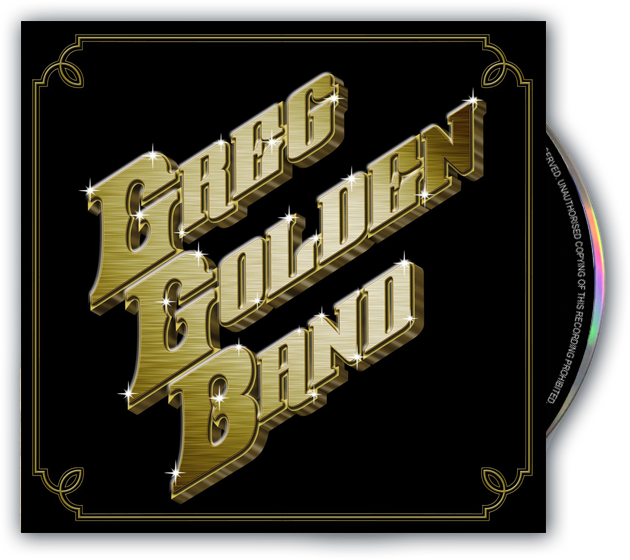 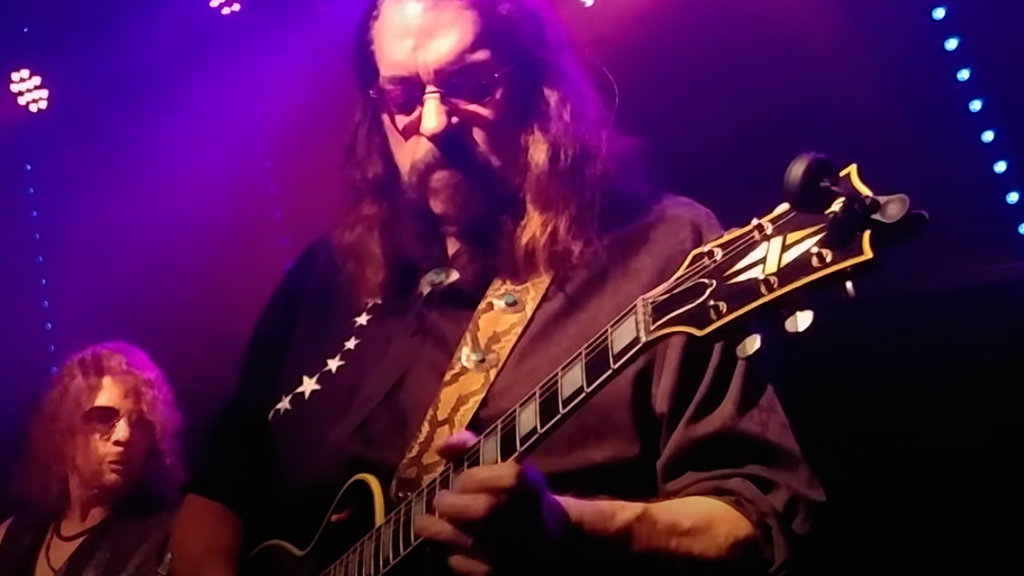 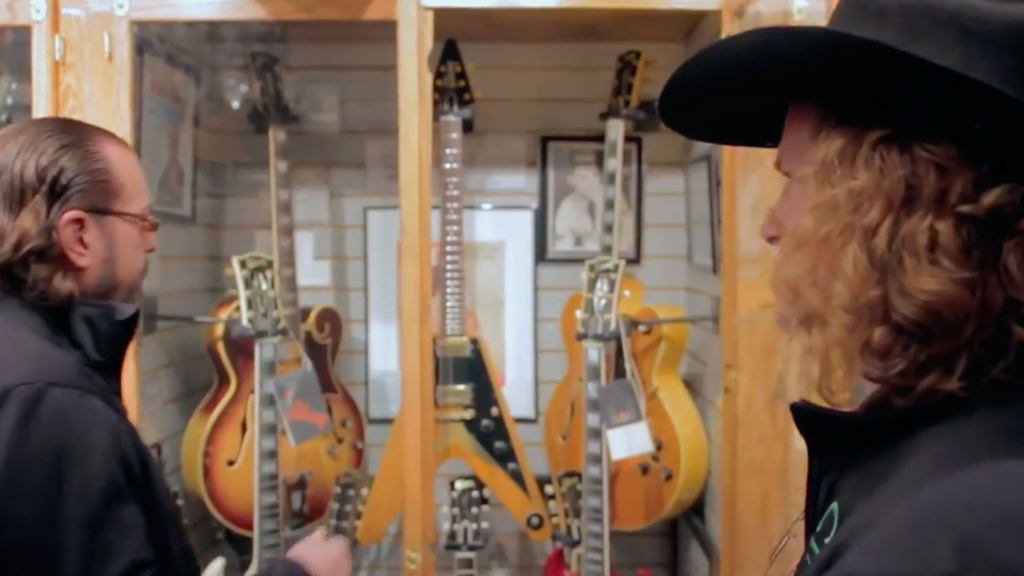 Show your support with awesome apparel and from Greg Golden Band!

The official shirt of the legendary Bizarre Guitar in Reno, NV!